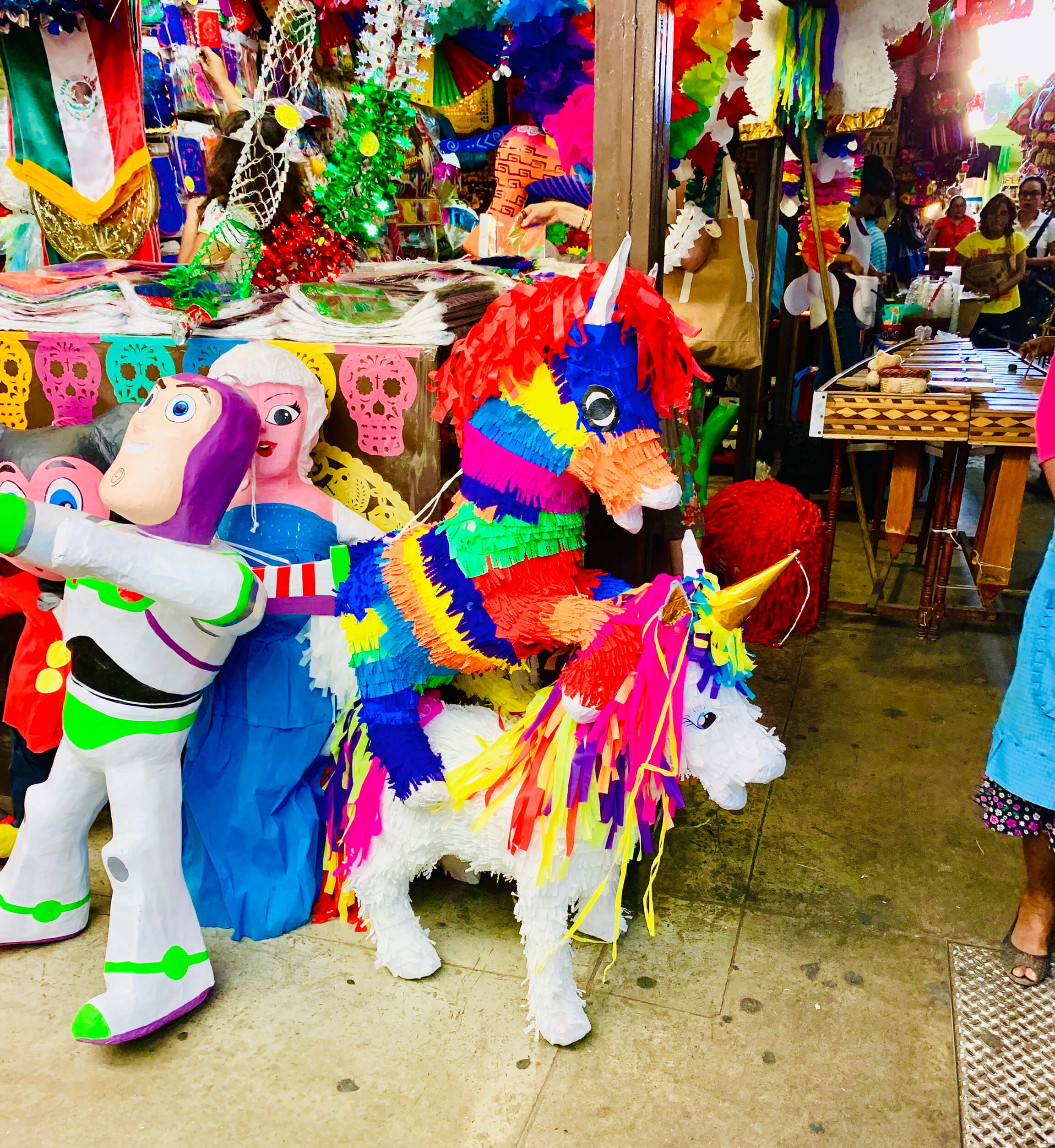 As I mentioned in the very first post (called “S#*t You See in México”) on this damn site that my husband, Todd, more or less forced me to start a blog while road tripping through México. “It’s good for SEO,” he said. “It will bring you more business,” he said. “You are going to lose a majority of your hair trying to come up with material,” he DID NOT say.

Oh well, hopefully someone somewhere gets a little joy out of said blog. I must admit that it has been fun taking hilarious photos while road tripping through México for almost 2 years now. Therefore, it is officially time to show you more funny shit.

I know some of these are not flattering of me, but fuck it. These are in no particular order of importance or chronology…they just make me laugh. So there.

I figured I would also put together a list of my favorite things from my journey through this beautiful country. I don’t have photos of all of them, but these are some highlights…

Favorite Beach: Playa Yelapa. A one hour boat ride from Puerto Vallarta, Jalisco and famous for the saying, “I’d rather have a palapa in Yelapa than a condo in Redondo.” When I say boat ride, I mean that you can’t get there any other way.

Favorite Brunch: Gaspar in the Colonia Americana section of Guadalajara is known for having the best hamburgers in town. That’s true, but their wicked strong martinis and french fries covered in scrambled eggs and garlic truffle oil makes any Sunday a Funday. Also, they are super dog friendly. Deuce approved!

Favorite Pozoleria: Pozoleria Matamoros in the Los Sapos section of Puebla, Puebla. Pozole is the world’s best soup. You know you are in the right spot when there’s a wait to get in and the place is full of families, construction workers and zero.zero gringos.

Favorite Mezcalería: El Destilado in Oaxaco Centro, Oaxaca. Cheap happy hour specials on mezcal cocktails, shots and tacos. Plus they have a killer view from the rooftop bar!

Favorite Pulquería: Cálendula Pulquería in Los Sapos in downtown Puebla. Don’t be scared cause it looks like snot. Just order the cucumber lime pulque with a shot of mezcal. Trust me! #Icanbetrusted

Favorite Day Trip: Jose Cuervo Express Train from Guadalajara to Tequila and back…although I don’t remember much of the “back” part. I’m not proud of this picture above. This occurred on the way “back”.

Favorite Flight: A single engine prop plane on Aerotucán more or less hovers over the mountains and fields from Oaxaca City to the beautiful beaches of Puerto Escondido, Oaxaca. 45 minutes of picture taking magic.

Favorite Park: Chapultepec Park in México City. Wander from the world famous Anthropology Museum through the endlessly shaded sidewalks up to the Chapultepec Castle which sits at the top of a huge hill. It used to be a military school where teenage Mexican soldiers fought the Spanish for México’s independence. They lost, but hey. Castles are sexy.

Favorite Hike: La Malinche is a mountain one hour due east of Puebla, Puebla. It is technically in the state of Tlaxacala and makes for a challenging day hike as it peaks at 14,400 feet above sea level. And I know this for a fact because my husband climbed it and I didn’t.

Favorite Gayborhood: The Romantic Zone in Puerta Vallarta. With live shows like Mama Tits and Naked Boys Singing you can’t help but be in a rainbow mood! #prettyandwittyandgay

Favorite Lucha Libre Venue: Arena Puebla in Puebla, Puebla. Cold beer, hot sweat and lots of cussing. Not too big, not too small, loud as fuck.

Favorite Mercado: Mercado De Artesanias La Ciudadela (Artisan Market) is in the Ciudadela neighborhood (a 5 minute cab ride from Roma) of México City. Handmade everything from all over México and there’s a bar in the middle!

Favorite Shopping: Independencia Avenue in Tlaquepaque, a Pueblo Mágico outside of Guadalajara, Jalisco. I could stroll down this pedestrian only street forever. Galleries, shops, restaurants, street vendors and it is covered by thousands of colorful umbrellas!

Favorite Co-working Space: Workósfera in Puebla, Puebla. The original location is in the Los Sapos section of Centro in a colonial mansion. The newest location in the La Paz neighborhood and is in yet another mansion, but this one has a pool! Fast wifi and great people.

Favorite Live Music: Callejoneadas in Guanajuato, Guanajuato. At night, college kids turn into singing minstrels wearing tights. They tour pedestrian only alleys playing instruments and encouraging crowd participation up and down the hills of this beautiful city. Smoking, drinking and singing of course.

Favorite People: Mérida, Yucatán. In all fairness, there isn’t a city in the world that can compete with the community in Mérida. It is my home and it is chock-filled with my people.

As you can see from my list of favorites, in 20 months we have gone from San Miguel de Allende to Guanajuato to México City to Puebla to Mérida to Guadalajara to Puerto Vallarta to Querétaro and back to México City.

We did make it to Oaxaca briefly. As it turns out, Oaxaca is not known for its paper maché. Or for its ass grabbing. Luckily for you, both were captured in this shot…

Welp, that’s all of my pics for now of our journey while road tripping through México. I will spare you the really gross stuff. Plus, I should really get back to work. It is imperative that I shop for more bad ass stuff, from this bad ass country, for your decorative enjoyment! Hasta luego!